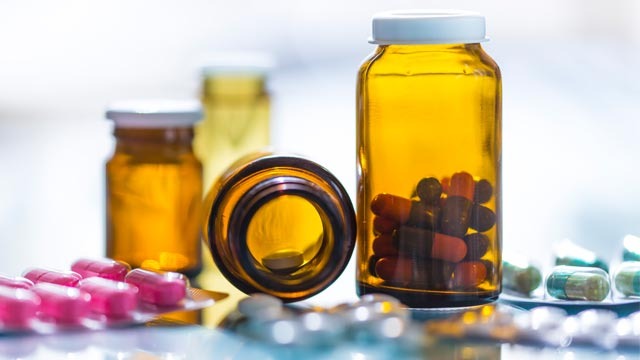 According to a study from the AHA (American Heart Association), the prescription of omega-3 fatty acid drug lowers triglyceride levels by almost 20–30% amongst the majority of people who need treatment for high triglyceride levels. Ann Skulas-Ray—Author of the new science advisory—said, “From our study of the evidence from 17 RCT (randomized control trials) on high-triglyceride levels, we determined that treatment with 4 Grams of any of the accessible prescription choices everyday is effective and could be utilized safely together with statin medicines that reduce cholesterol.” The research was published in the journal Circulation, by the AHA.

There are two types of omega-3 fatty acid medications prescription available. One combines two kinds of fatty acids such as DHA (docosahexaenoic acid) and EPA (eicosapentaenoic acid). The other medication presents just EPA. As there have been no major comparisons of the two types of formulations at prescription dosing, the scientific advisory does not suggest one over the other. Seemingly, triglycerides are the fats circulating in the blood. Some investigations have shown that raised levels of triglycerides (more than 200 mg/dL) can cause narrowing of the arteries (atherosclerosis), which amplifies the peril of stroke and heart attack. Besides cardiovascular risk, extremely high levels of triglycerides (more than 500 mg/dL) can lead to pancreatitis, which is inflammation of the pancreas.

Speaking of triglycerides, recently a study showed that fish oil supplements might alleviate depression in some people. The past studies in adults recommend that omega-3 fatty acids can help in treating mild to moderate depression, but additional study is needed. Reportedly, fish oil is a rich source of omega-3 fatty acids that play a significant role in brain function. People having depression might have low blood levels of brain chemicals such as eicosapentaenoic acid and docosahexaenoic acid. These acids are found in fish oil.