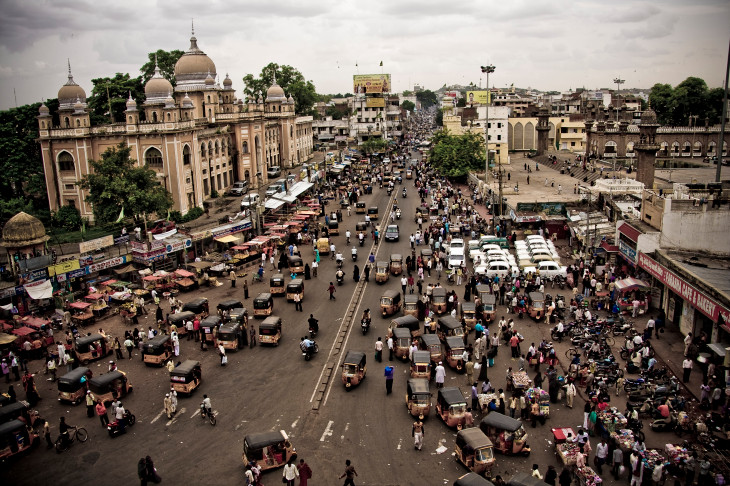 Recently, a startup company from India has started to beat the popularity of WhatsApp. WhatsApp currently has above 400 million users in India with a huge successful rate in business. Digi-Prex in Hyderabad is seven months old and has an online subscription pharmacy. They have huge number of patients suffering from chronic diseases. Patients can share prescriptions on the app and then people responsible for delivery provide the medication in regular intervals.

Digi-Prex is doing more than just door-to-door delivery. They also provide to keep a regular check on when they are out of medicine stock and if they have any significant improvements. Founder of the startup, Samarth Sindhi mentioned during TechCrunch interview that the startup has helped several customers throughout Hyderabad. Digi-Prex has been successful in closing the seed round from a series of extremely influential firms of VC. Digi-Prex has already gathered $5.5 million from Khosla Ventures, Quiet Capital, Y Combinator, SV Angel and Vedanta Capital. Sindhi said that a founder of Tinder, Justin Mateen had also been a part of the round.

Sindhi who is an alumni in Brown University and worked for a certain healthcare firm in U.S, before coming back to India, said that they do not try to try to get customers online. They rather work with pharmacies and physicians to provide customers with whatever they need. The startup, pharmacies and physicians have some mutual boundaries. However, what is more important is that the startup can easily serve everyone, even those living in far off neighborhoods. Digi-Prex contacts directly with medicine distributors to get supplies at much lower costs. Then they sell it to their customers at much lower rate from offline counters. WhatsApp has become an important platform for Digi-Prex. Sindhi said that he was indeed shocked to see on return that people have stopped texting and that everything was now to be done on WhatsApp.