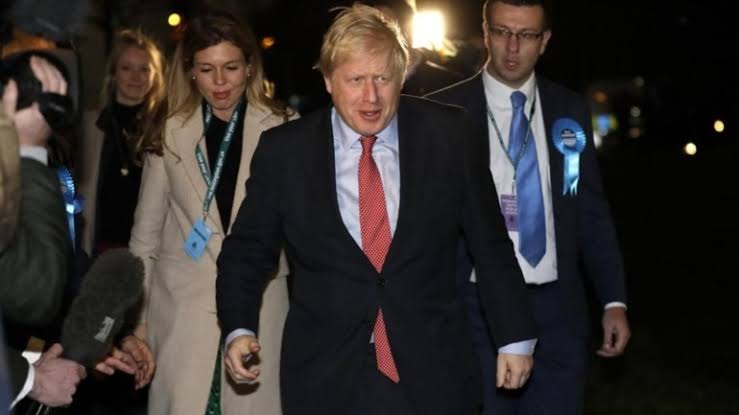 The powerful victory by Prime Minister Boris Johnson is a strong reminder of the power of the voting people in the general elections.

With the decisive win, Mr. Johnson is expected to work towards exiting from the European Union. He has promised people that he would get Brexit done by January 31. The party had pressed for an early election, two years ahead of the scheduled time.

The Conservatives have won comfortably. They have won 364 seats out of a total of 650 in the House of Commons. While addressing the nation after the win, Mr. Johnson has promised the people that he would not let the people down for their trust in choosing him.

Britain had voted to leave the European Union and this has disrupted the smooth supply chain that was holding the European zone together. As the European Union purchases most of its products from Britain, the departure of Britain from the EU will hinder investing and manufacturing once they exit.

It’s been 40 years since Britain joined the European Union. The Union was created after World War II to bring in unity and pull the fragmented countries together. Now, negotiations will be made for the exit, as promised by Mr. Johnson.

Ursula von der Leyen, the European Commission President says that they are ready for negotiation to get the Brexit deal done.

The protectionist policy gives priority to national interests and not collective thoughts, as was found in the trade war between the U.S. and China. The tariffs hit at each other have brought a global meltdown. The auto tariff is another threat that will affect the automobile industry, especially Germany which exports automobiles to the U.S.

This tit-for-tat trade policies and the Smoot-Hawley Tariff Act of 1930 had brought in the Great Depression many decades earlier. If the protectionist policy continues, it may affect the future of trading policies, feel experts.