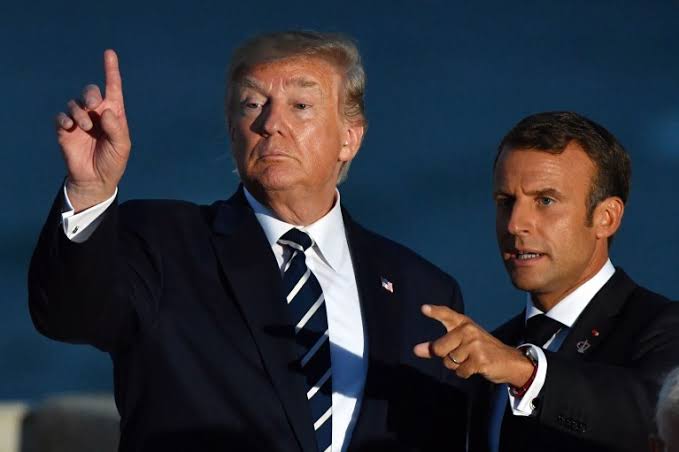 According to data released by the U.S. Commerce Department, the Bureau of Economic Analysis has shown that the national slump was found even during 2016, the year when the president took over.

In 2016, Republican Trump had promised to revive the U.S. economy and revive the industrial sector. President Trump had kept his word and the economy had been growing strong until 2018, after which the trade war had brought a slowdown in the economy, according to data released recently.

The data from the BEA shows that larger cities are showing good economic growth, while the small and rural places are showing a shrinking economy.

Clinton won in various urban areas that have been economically productive. It continues to grow steadily, shows data. 30 large counties have expanded and have contributed to the total output of the nation with an increase from 29.5 percent to 31.7 percent. However, out of these only two of these places have been won by President Trump which is Tarrant County, Texas and Maricopa County, Arizona.

Currently, the trade war with China has slowed down the economy. It has hit the manufacturing and agricultural areas most.

It is predicted by the election-year model, Oxford that Trump will win the popular vote by 55 percent in the re-election. Inflation and unemployment will play an important role in the elections.

There is no sign of a recession on the horizon, says Stuart Varney from Fox Business, while hosting the latest episode in “My Take”. The economy is very positive and shows signs of picking up further next year, he says. With unemployment rate almost at historic lows, the president has no chance of losing the next elections, he says.