Jim Bridenstine, an administrator at NASA, plans to put an extra effort to return Americans to the Moon in 2024. He has his determination standing strong and all ready to be executed as the step-by-step missions turn fruitful. Bridenstine had the return to Moon idea germinated after looking at the students in the south of Huntsville built a moon buggy at the competition. Another group of students had built a robot in the world championships in Houston in April. He encouraged the students to have their eyes glued on the lunar space program as a career point of view. The students’ projects could prove quite valuable for the space program in the future.

The space engineers are now looking forward to the students for inspiration for building a robust and cost-effective rover for future missions. The space agencies are now working toward building a sustainable vehicle just like the Apollo program. At the moment, the plan is to make the trip to the Moon a sustainable one. All that Bridenstine wants is to gather a new generation of space explorers to build a marvelous rover for a remarkable mission that will be remembered for the next 50 Years from the very moment.

On a similar note, Jim Bridenstine has made it clear to reconsider the plan of the lunar lander for Project Artemis. Texas Congressmen had urged NASA to relocate its new Moon program to Huntsville instead of Houston, where the 1960s and 1970s’ Apollo program had kicked off. Bridenstine had announced that the 2 of the 3 lander elements will be made at the Marshall Space Flight Center in Huntsville and Johnson Space Center in Houston. On the other hand, the Alabama facility will be entitled to develop the transfer and descent elements. Thus, the tension between Texas and Alabama just seems to be increasing. 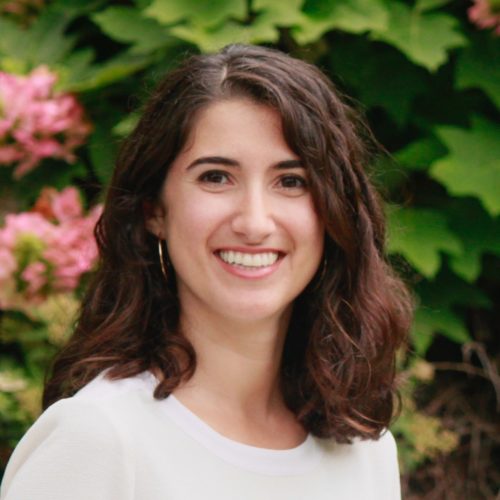