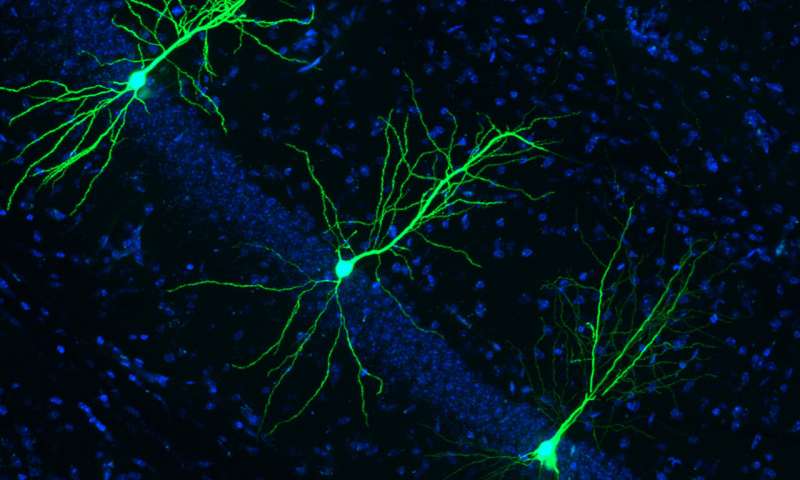 Alzheimer’s disease has been found to have two ominous signposts and both have been found to be a result of protein accumulations in the brain. The tau protein is found to create tangles that form tumors while the amyloid beta tends to congregate into senile plaques in the extracellular section of nerve tissue. These two are the classic hallmarks of AD. They have been the objects of debate past few years as there are billions of dollars being put in drug development. The therapeutic efforts to target these have not yet proved fruitful. Thus, the ASU-Banner Neurodegenerative Disease Research Center researcher Travis Dunckley and the Arizona Center for Drug Discovery Medicinal Chemist Christopher Hulme have found DYR219 to be the target drug molecule.

Though the new therapy is still in the experimental stages it proves to be promising against a range of neurodegenerative illnesses including Alzheimer’s. The new drug will not be attacking the visible hallmarks directly but instead, by inhibiting an early pathway that is the base for the formation of both plaques and tangles. The idea of targeting the early stage could holdup the downstream aggregation and development of the pathologies. The progression of Alzheimer’s can be halted using DYR219 or a similar drug before the condition damages the brain beyond repair.

The small molecule inhibits DYRK1, which is a specific neuroactive enzyme known as a kinase. DYRK1 is needed during early embryonic development for cell growth and proliferation, the formation of dendritic spines, and the differentiation of cells into mature neurons but later it turns hostile. Similarly, Arizona State University researchers have found the inhibition of DYRK1 to help treat Down Syndrome. The inhibition of this gene is found to improve the cognitive performance in Down Syndrome patients. Thus, it will be first used to treat pathology and cognitive impairment in Down Syndrome before testing it for Alzheimer’s.