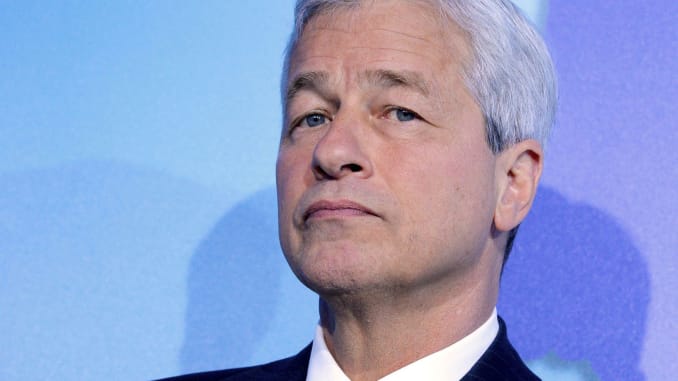 CEOs downgrade their outlooks for the United States economy again

The major executives of the biggest companies in the country have downgraded the outlook that they have for the economy of United States for the seventh consecutive quarter as there is angst with the ongoing trade relations continuing to go worse and affecting the companies all over the country in the final month of the year.

The CEO’s outlook in the Business Roundtable index saw a fall of 2.5 points as it reached 76.7 in the final quarter and this is below the average that has been there historically and it also indicates that there is a moderation in the pace of growth of the economy for the coming six months.

The group has also said in their first 2020 forecast that the members are seeing a growth of only 2.1% in the coming years which is close to the estimate of the GDP by the Federal Reserve that is at 2%.

The president of the Business Roundtable, Joshua Bolten in his statement has said that the CEOs have all cause for the caution that they are exercising with regard to the economy of the United States. He further said that although they have been able to achieve a taxation environment which is competitive, the mood around trade not being certain and the slowdown in growth globally have been creating difficulties for businesses. The lawmakers must not be expanding or contracting trade for the boosting of the economic potential of the United States.

The chairman of the Roundtable, Jamie Dimon has put the blame on the tensions with regard to trade between United States and their partners in trade for the caution being renewed.