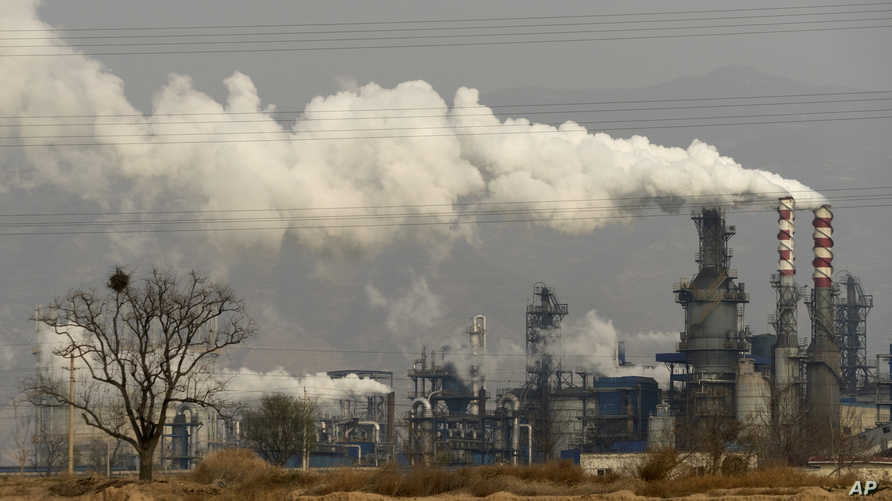 China the biggest market of coal and clean energy.

As the leaders of the world get together in Spain for a discussion on how the global warming needs to be stopped. The spotlight is firmly now on China which is the biggest emitter of the greenhouse gasses.

China is engaged in the burning of close to half of the coal which is burnt every year. The carbon emission per year has tripled between the year 2000 and the year 2018. The country accounts for close to 30% of the total emissions in the world. It is also the leading market ironically for the solar panels, electric vehicles and wind turbines and is also engaged in the manufacture of almost 2/3rd of the solar cells that have been installed all over the world.

Experts have called this a big contradiction in the development of the energy of China. It is the biggest market for coal and also the largest market for clean energy in the world.

The paradox is there primarily because of the scale of the energy demands of China.

Though as the economy of China has now slowed down to the lowest level in the last few years at about 6% growth as per the statistics of the government. The policymakers have doubled down on their support for coal and more traditional industries which have been the backbone of development of China’s energy industry and the economy as a whole. At a similar time, the country is reducing its subsidies for the renewable energy sources.

At the United Nations summit for climate which is being held this year in the city of Madrid, the representatives of governments are going to put the finishing touches on the Paris Agreement which has set a goal for limiting the warming in future to 1.5 or 2 degrees Celsius above the levels which were pre-industry.