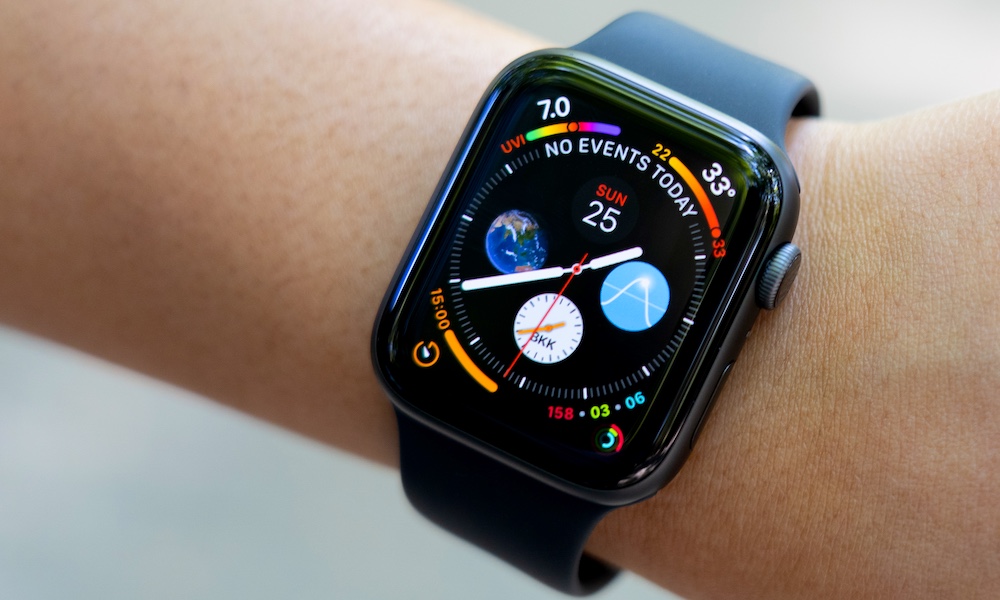 The years-long mission by Blocks to develop a modular smartwatch has come to a regrettable end. The firm has claimed that it is liquidating assets after falling short of cash. The firm had been seeking for investors earlier in April 2018, but it seems that did not have much success. Supporters are getting “proof of debt” forms, even though we would not count on getting cash back.

The close down is not a complete surprise. Blocks revealed its modular watch project earlier in 2014, and it blew past its May 2016 launch target as it changed the design to surpass a quality level it might approve. Even by the protocols of major tech firms, this was determined. Blocks not only had to develop multiple modules and the watch, but write a tailored OS (employing Android structures) to support the tech. It required tons of time and resources that it just didn’t have.

This is regrettably an all-too-common tune. Modular mobile hardware has long grappled to get to the market—even Google closed its modular handset efforts in an attempt to streamline its hardware plan. The hardware has long faced technical challenges (such as guaranteeing compatibility), and that is not even including the hurdle of getting associates to make a module bionetwork.

Speaking of smartwatches, the newest Misfit smartwatch is expecting to overtake the pain of restricted wearable battery life. The Misfit Vapor X provides a battery saving mode and a more power efficient chip to keep it going for longer.

The Vapor X employs the Snapdragon Wear 3100 processor from Qualcomm to expand its battery life. Other power efficiency actions comprise a rapid charging feature and a battery saving mode. This means that the smartwatch can be almost fully charged in 1 Hour. This might mitigate one of the biggest annoyances of smartwatches—continually low battery levels.