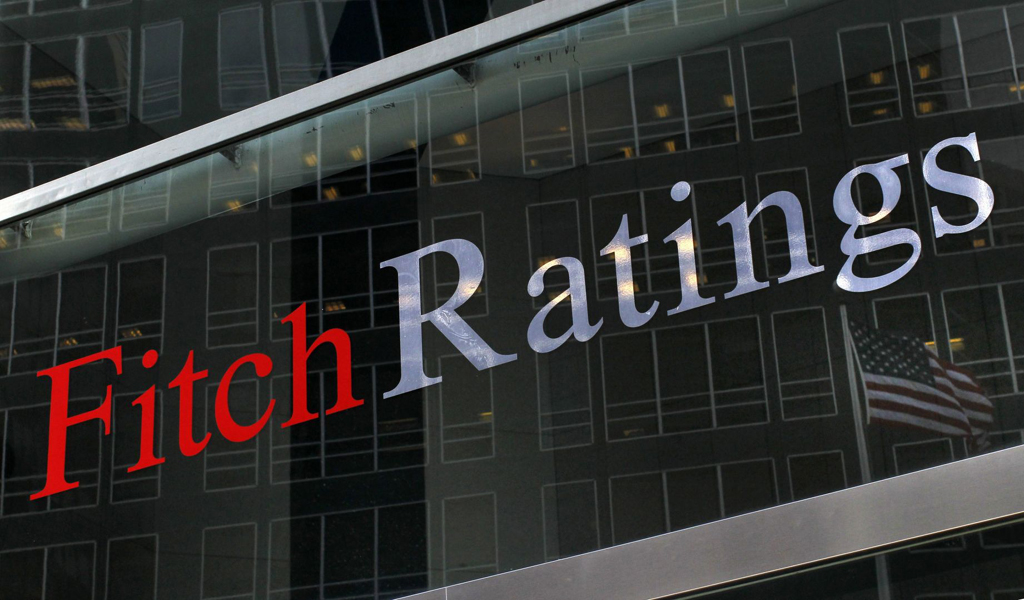 In recent time, the US-based Fitch Ratings reformed its 2019 growth estimation for Malaysia from 4.2% to 4.6%, following the country posted stronger-than-anticipated growth in the first half. The central bank of Malaysia (Bank Negara Malaysia) posted second-quarter financial growth of 4.9%, making it Southeast Asia’s third-largest financial system, which is the only one in the region to demonstrate some quickening from the first quarter. In a statement, Fitch said, “The revision shows the stronger-than-anticipated average growth pace of 4.7% on yearly basis in 2019, plus our view for private intake to remain strong and for the slowdown in investment expansion to bottom out.” Fitch said private consumption will be the main carrier of growth, aided by administrative policies to strengthen purchasing power and disposable income.”

The July resume of the Chinese-controlled multi-billion dollar ECRL (East Coast Rail Link) boosted confidence to improve investment scenario across Malaysia, in particular with Malaysia’s attempts to double Chinese overseas investment in the manufacturing segment, the firm said. Nevertheless, exports that surged slightly in the first half owing to a shrink in imports are likely to be a drag on financial feat in the second half of the year. Fitch stated, “The external segment is possible to remain under extreme pressure in the upcoming quarters, with any significant recovery to exports augmentation being unlikely, as any benefits from relocation to Malaysia might take time to feed through.”

Similarly, in recent time, Malaysia’s financial system development advanced, offsetting regional tailwinds. Malaysia’s economic growth accelerated in the second quarter since robust domestic demand and recoil in commodity prices aided it for the regional slowdown. The GDP expanded by 4.9% in the second quarter than a year ago, which was more from 4.5% in the past 3 Months, as per to the figures from the central bank.