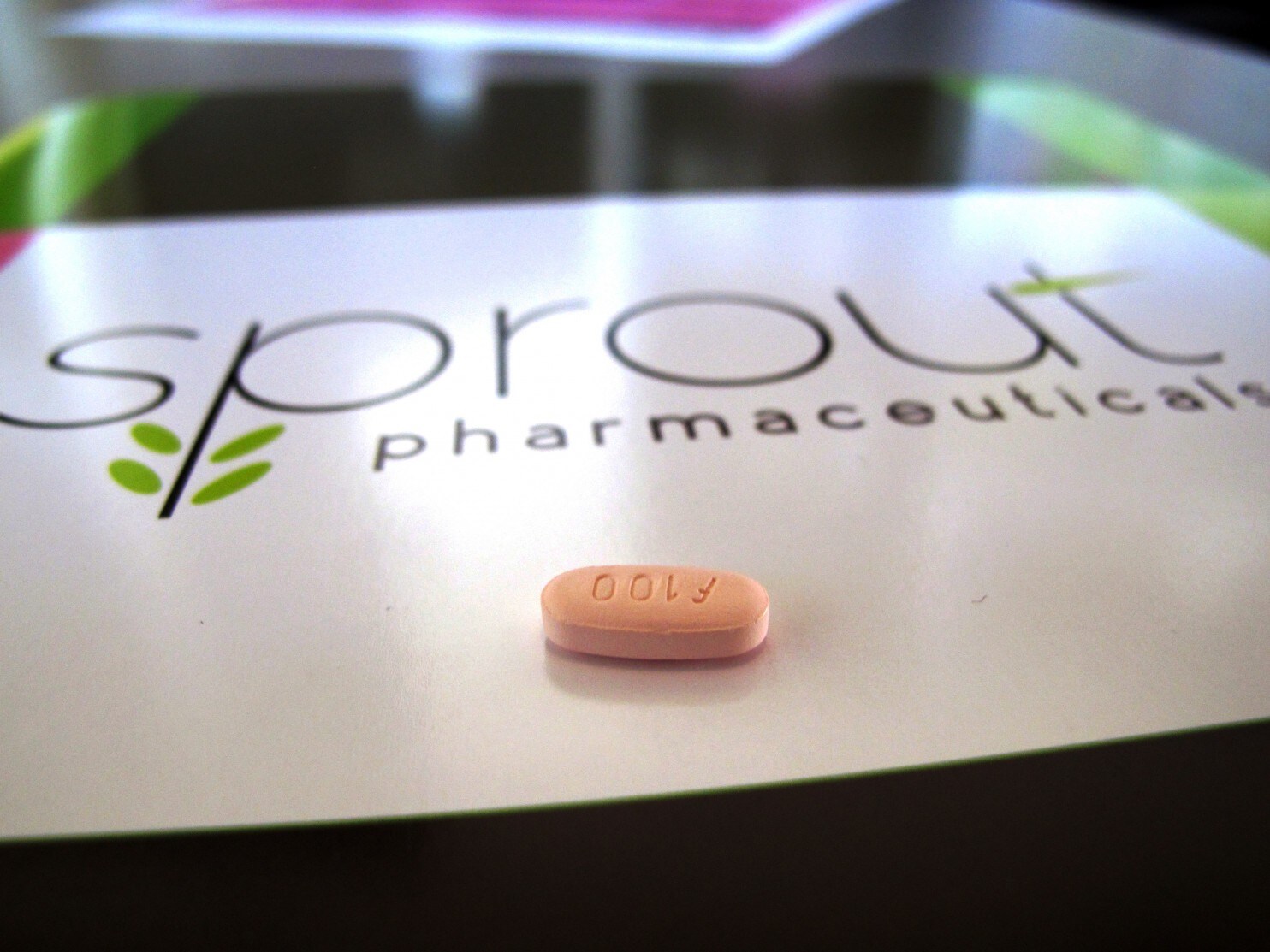 FDA Amends Warning Over Alcohol Use With Female Viagra

FDA’s recent decision is like the icing on the cake for the Raleigh-based Sprout Pharmaceuticals, which is known for its female sexual dysfunction drug Addyi. FDA had warned the pharmaceutical about the use of alcohol in the drug. However, now the FDA has revised its ban and decided not to ban or contraindicate on alcohol usage. The federal agency had warned users to not drink alcohol for the 2 Hours before consuming the drug commonly known as the female Viagra. However, recently, FDA has made it clear that the users can purchase the drug or the healthcare providers can prescribe them without the need of the FDA’s Risk Evaluation and Mitigation Strategy (REMS) certification.

The drug was the first-ever FDA approved non-hormonal treatment for hypoactive sexual desire disorder (HSDD) in the women dealing with premenopause. Addyi offers a ray of hope for the women dealing with such a condition. The women have no longer got to restrict themselves due to various health issues. The previous limits on Addyi have been removed by FDA and the company has spent almost $10 Million to add some supplementary scientific work on Addyi along with the alcohol interaction. The company has recently announced that it has spent around $15.9 Million on the latest venture capital to sponsor the anticipated growth of the organization. In all, the company has raised up to $20 Million. The company has published studies proving the safety with alcohol and manufactured the product again at half its original price.

Similarly, the company was in the news in 2015 for its investors giving up the organization to Valeant Pharmaceuticals for $1 Billion. After 2 Years, the company was bought back at the time the Canadian venture deserted the investment. However, that was not the only reason as the company was warned by the FDA for alcohol use and the healthcare providers were facing certification problems as well.