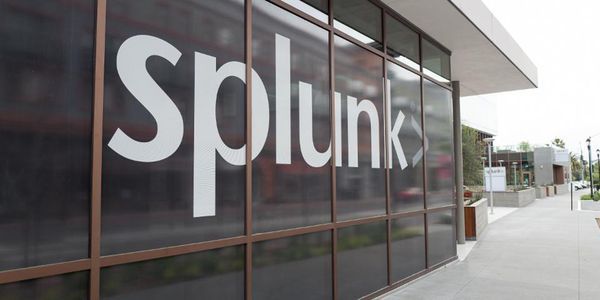 Splunk is a very popular publicly traded data processing and analytics’ company that has recently acquired SignalFx for about $1.05 Billion. The company has announced that 60% of the payment will be made in cash and the rest 40% in Splunk common stock. By the second half of 2020, the company will be closing its acquisition procedure. SignalFx has budded from Stealth in 2015 and it is known for providing real-time cloud monitoring solutions, predictive analytics, and others. The reason for the acquisition is to become a leader in observability and APM for firms at each stage of their cloud voyage that is from cloud-native apps to native on-premises applications.

Splunk will become a stronger player through the acquisition in the cloud space sector along with its plan to expand in the cloud-native applications, architectures, and the modern infrastructures that are relied on by everyone. Even before the acquisition had been planned, SignalFx had gathered almost $178.5 Million through a recent Series E round. Its investors included Tiger Global Management, General Catalyst, CRV, and Andreessen Horowitz. Similarly, the customers’ list included NBCUniversal, AthenaHealth, Change.org, Yelp, and Kayak. The modern business and the acquisition strategy have pushed Splunk into the leader position in monitoring and observability.

Likewise, Splunk was earlier in the news for shaking hands with Deloitte in order to provide an automated security screening and response strategies to reduce cybersecurity threats and, in turn, encourage greater consistency and higher fidelity in the security workflow. Deloitte’s Fusion Managed Services and Splunk’s Phantom® are going to be combined to help firms easily and constantly detect or respond to evolving threats. Both the companies plan to provide their clients with an efficient, cost-effective, and well-built service. The new automated security services will work toward helping customers establish a proactive cybersecurity practice to enable organizations to lower operating costs and also resourcefully address security issues.