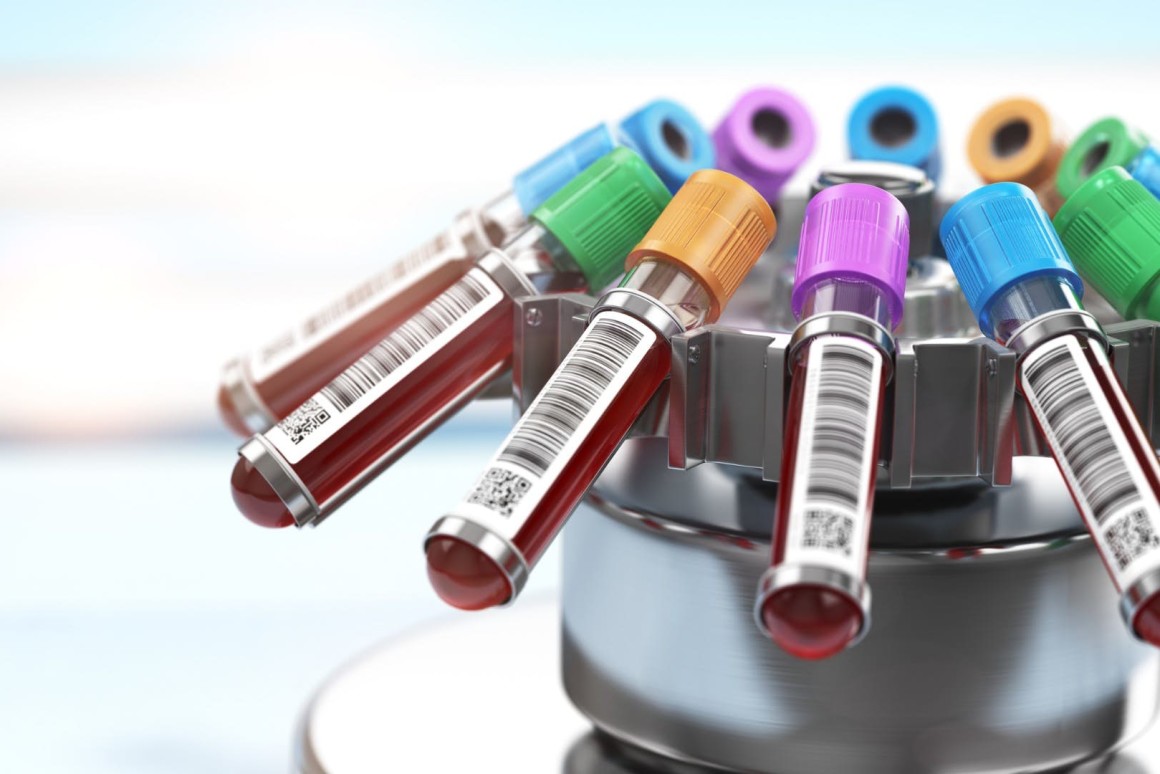 Blood Test Could Help Predict Lifespan Of An Individual

Lifespan is thought of as an unpredictable concept but right now the doctors have found a way to predict it so as to tailor the treatment plans. The researchers have recently found biomarkers in the blood that can help determine the mortality of an individual. These biomarkers can help doctors predict the mortality of an individual during the final years with some accuracy. To date, predicting life over a longer time span that is 5–10 Years has not yet been researched on. The scientists from Brunel University London and Leiden University Medical Center have developed a reliable predictive tool.

The blood test is believed to 1 Day help predict if the individuals could live for another 5–10 Years more. This prediction can help the doctor decide the treatment. The possibility of knowing if the adult is healthy enough for surgery or ready for a particular medical intervention can also be identified. The test can help understand an intervention’s impact mortality. The blood pressure and cholesterol levels are known to give doctors a rough idea about an individual’s lifespan, but impossible in case of oldies.

The researchers found metabolic markers associated with mortality in the blood and using this they created a scoring system to predict a person’s death. The combination of the 14 biomarkers including histidine, leucine, and valine could help predict mortality equally in both males and females. The researchers hope that the study can help predict lifespan of individual in the future from the treatment point of view. Similarly, a team from Norway has found that sitting around is very dangerous when it comes to mortality risks. And it is not a secret that exercising can help substantially lower risk of death. Thus, all that the researchers plan is to encourage walking or performing small exercises in order to increase life of an individual.