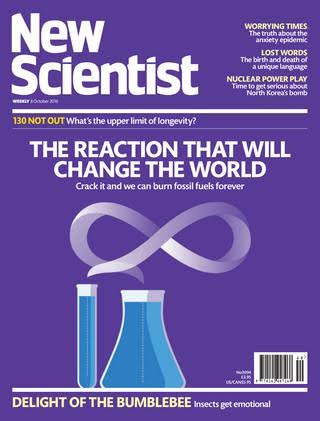 A study which has recently been published in a renowned journal has tracked for a decade females in Israel who had breast cancer’s two most frequent forms which are HER2 and ER+. There were 1365 women who had been tracked and all the diseases had been discovered in the early phases.

As a part of this study, the women had gone through a checkup known as the Oncotype DX where a ranking of 1-100 is given to the levels of risk that the disease has of resurgence.

Every patient that had a grade rank of lower than or equal to 25 had been advised to not undergo chemotherapy.

The disease is a unique checkup which is done on the patient’s tumor tissue during the process of biopsy or during the first surgery for the removal of tumor.

This checkup makes a measurement of the biological profile as it measures the 21 unique genes which are found inside the cells of the tumor. The research results have shown that the women close to 97.4% who had not gone in for treatment following this grade did not have a resurgence of the disease.

The mortality rate in the study group was as low as 0.7%.

This revelation is very important in the field of breast cancer as the chemotherapy many a times has had health ramifications which are long lasting and severe in many cases.

Among the biggest risks is the permanent damage that it causes to the immune system of the patient which can be a risk to their lives.

The study has been conducted by a several senior oncologists in Israel and proves that for early stage discoveries in women, chemotherapy can be avoided.