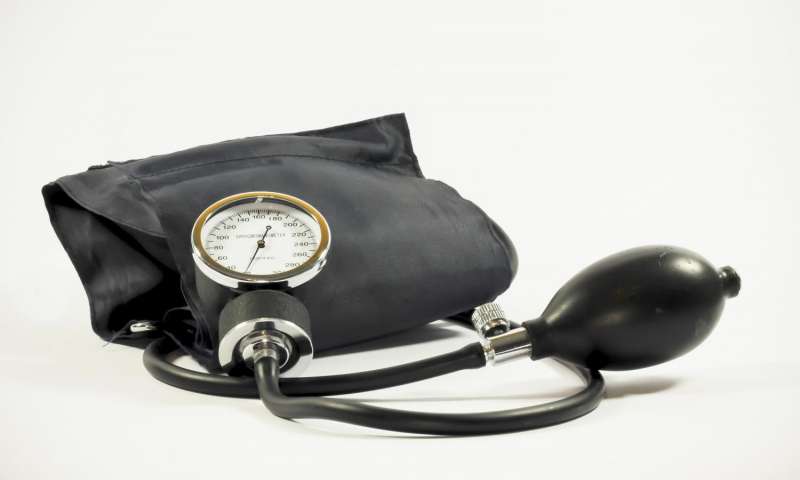 Based on the new research, there is some connection between white matter lesions in MRI scans and midlife hypertension. This association may reveal regarding the possible development of cognitive impairment in the future.

The leading co-author of the study, Dr. Bryan, along with his team observed the MRI scans of the brains of 449 participants, fifty-year oil on average. Through the scanned images, the team found that rigorous blood pressure control was linked to the existence of possibly lower white matter lesions in the future. The study is available in The Journal of the American Medical Association.

In fact, the team thoroughly observed the MRI brain scans of the participants, who were enrolled for SPRINT (Systolic Blood Pressure Intervention Trial) under the National Institute of Health.

Under SPRINT, the adult participants with an average of fifty years and at the higher risk of undergoing cardiovascular issues were enrolled for four years. The patients undertook MRI brain scans at the beginning of the trial as well as at the end, which was after four years.

Another study reveals that high blood pressure is the more prevalent cause of death in women than in men after they crossed the sixties.

The researchers examined the level of stroke risk and hypertension severity in 26,461 US residents. In this extensive group, more than half were women with an average age of 64, and 60% were white. While the average age of men was 66.

The team found that with the gradual increase in blood pressure, the risk of stroke also increases. However, the rate of growing stroke risk was almost doubled in women than in men.