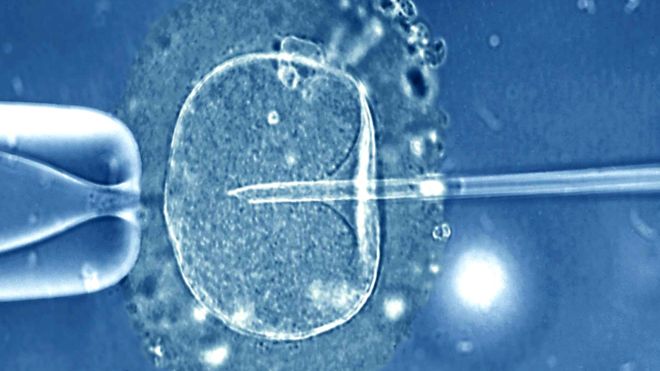 Lord Robert Winston a leading doctor and researcher in the field of fertility studies at the Imperial College in London have stated that the current limit on the freezing eggs should be reduced. He was speaking to the BBC’s Radio 4’s today programme.

According to him, the frozen eggs have a very slim chance of fertilizing and developing into an embryo. The number of pregnancy rates after fertilization and a subsequent live birth was as low as 1% only.

But according to the Human Fertilization and Embryology Authority which is the regulatory body for infertility treatment has put the success rate to around 20%. This means that according to the body every one in five frozen eggs can cause a pregnancy after fertilization and result into a live birth. This is much a much better rate than what is proposed by Lord Winston.

The difference is due to the fact that both of them are measuring the success rates based on the various stages in the fertility treatment.

The 1% figure is being referred to when all the frozen eggs that are used in the infertility treatment that result in a pregnancy and consequent live birth. This is indeed correct to some extent as the data given by HFEA puts the rate to 1.8% considering the same parameters.

At that time there was no data available on the number of live births since 2016. But data shows that since 2015 the nearly 2% of all the frozen eggs have resulted in a pregnancy and 0.7% cases have also caused a live birth.