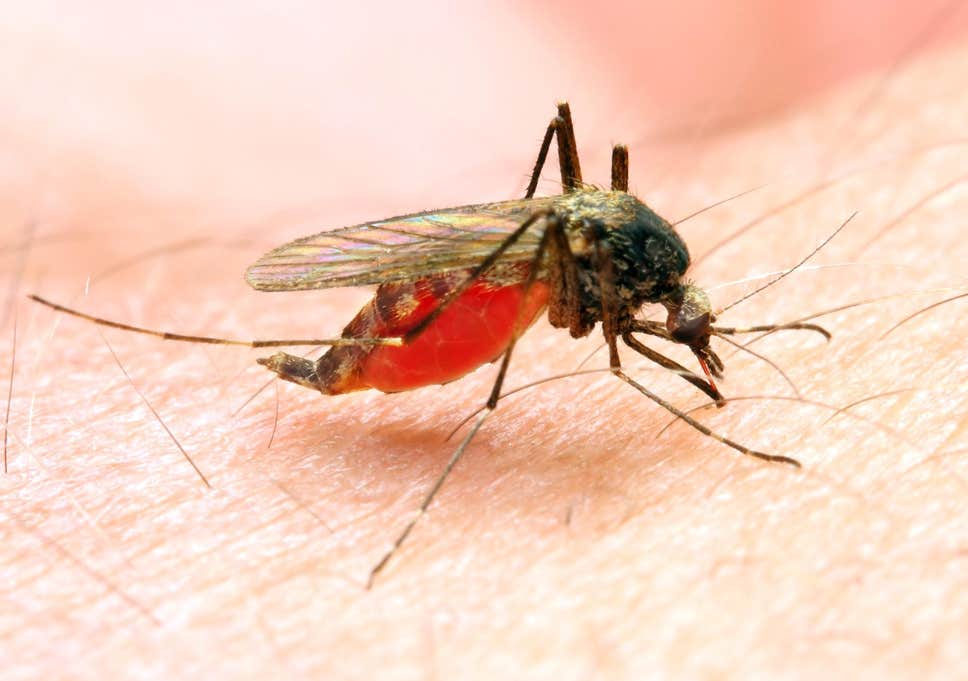 Researchers from the Brown University Superfund Research Center have developed an innovative graphene-based film to help protect people from disease-transferring mosquitoes. The study funded by the National Institute of Environmental Health Sciences (NIEHS) has clearly mentioned that this new protective method can help curb mosquitoes without causing any harm to humans or the environment in the Proceedings of the National Academy of Sciences. According to a Health Scientist Administrator Heather Henry, the researchers found parched graphene film to lower the ability of mosquitoes to sense sweat or skin.

The insect showed less of landing on the graphene compared to bare skin. The film acts as a strong barrier that does not let mosquitoes bite even when wet. The public health is currently at huge risk owing to the increasing mosquito population that is carrying viruses like West Nile, Zika, and Yellow Fever. The honeycomb lattice of carbon found in graphene could replace chemicals used in protective clothing and mosquito repellants. Insect-bite protection is a new function that graphene-based materials are showing. The graphene’s impermeable qualities can help protect workers at the environmental clean-up sites from the viruses or other hazardous chemicals. This hard and strong material is already being used for barrier and filtration purposes.

This burden of ill health related to infectious diseases is reduced using graphene and so is the need to use pesticides to eradicate the mosquitos that carry them. Likewise, the testing of a mosquito sample from New Kensington has resulted positive for West Nile virus. The state West Nile Control Program is hoping to test more of samples and use sprays to curb the population. However, to date, no humans have tested positive for West Nile virus in Western Pennsylvania counties. The public is advised to use repellants, cover themselves, and avoid water clogging nearby in order to protect themselves from mosquitoes.