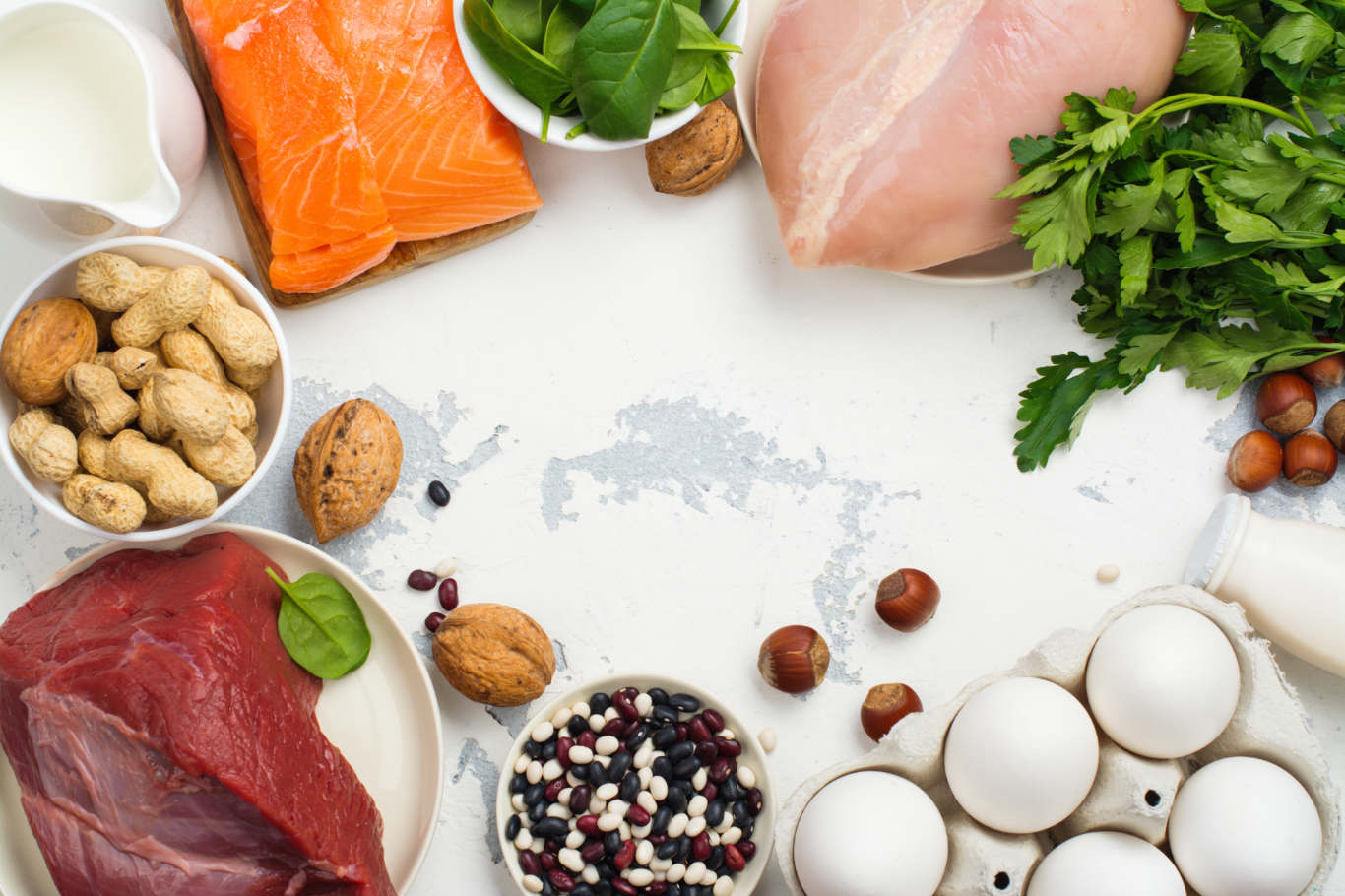 The research conducted by Bispebjerg Hospital along with Aarhus University, the Department of Nutrition, and the University of Copenhagen showed the type 2 diabetes patients with low carbohydrate content and more protein & fat intake to have an improved ability to regulate blood sugar levels. The type 2 diabetes patients need nutritional therapy, but it is an unclear topic till date. The patients with type 2 diabetes have been found to be obese and follow a specific diet by the Danish Health Authority. The food is found to have a major impact on the blood sugar levels and hence they have been advised to watch everything that is put into the mouth.

The reduced carbohydrate content and increased protein & fat intake are found to help control the blood sugar levels. The patients are also advised to exercise so as to stay healthy. This new method is found to be way too better compared to conventional dietary. This new diet will help lower liver fat content and also improve fat metabolism in type 2 diabetics. The control over body weight and diet is a must for the type 2 diabetics in order to lead a stable life. This new diet is exactly the opposite of what was earlier suggested to the patients. As per the current body growth, there was a need for reconsidering the dietary recommendations for patients with type 2 diabetes. The low carbohydrate content and more protein & fat were found to improve glycemic control by lowering blood sugar levels.

Similarly, BEATDiabetes is a company that is working toward curbing the type 2 diabetes rate. In the US, there around 29 Million people suffering from type 2 diabetes and the rest 84 Million are pre-diabetic. The Founder Susan Blank after a lot of studying found that people need to be coaxed to follow a specific routine rather than just telling them to do so. Thus, she thought of resorting to text messages that will include reminders like insulin shots, exercising, half-plate technique, and many other techniques to motivate them.