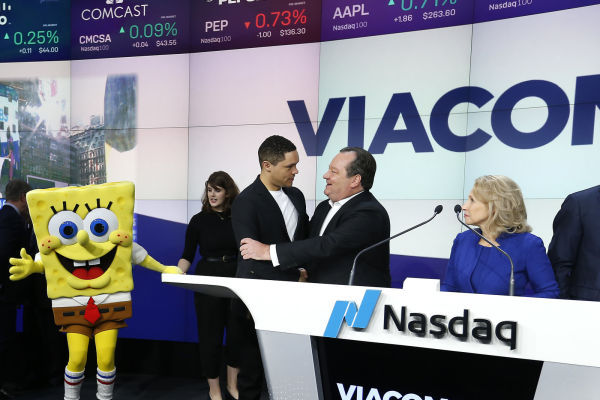 After talks that began back in February 2019 fell apart on 21st January 2020, Huawei has filed lawsuits in the Eastern and Western districts of Texas alleging Verizon of patent Infringement. Huawei has alleged that Verizon is using its patented technology by buying components through third-party companies like Cisco and owes money to them for using their patented technology. The lawsuits revolve around the use of 12 standards-relevant patents for networking technology which Huawei states that Verizon is using in its infrastructure.

According to reports, Huawei had talks with Verizon to pay it USD 1 billion saying that 238 of its patented technologies were being used by Verizon. Verizon however claimed Huawei’s allegations to be void as a Verizon spokesperson, Rich Young, stated that the lawsuit is a “PR Stunt” from Huawei, who are trying to target the country that is defying it. Young also stated that Verizon is ready to fight the legal battle. Huawei wants jury trials to assess the total compensation Verizon would be owing to them. As the lawsuits revolve around standards-relevant patents, the sum could not be jaw-droppingly massive, but could still bring in some positive for Huawei who are having arguably the toughest time a tech company can have.

Talking of Huawei’s tough times, the company recently joined hands with other Chinese smartphone brands including Oppo, Vivo, and Xiaomi to form the Global Developer Service Alliance (GDSA) for challenging the dominance of Google Play Store. GDSA is expected to attract developers towards it who are inclined towards posting their apps on Google Play Store. Google Play Store dominates the smartphone app industry as it operates on a near-monopoly level. The GDSA could well prove to be a boost for Huawei who are continuously fighting to find sustainable alternatives for Google products.