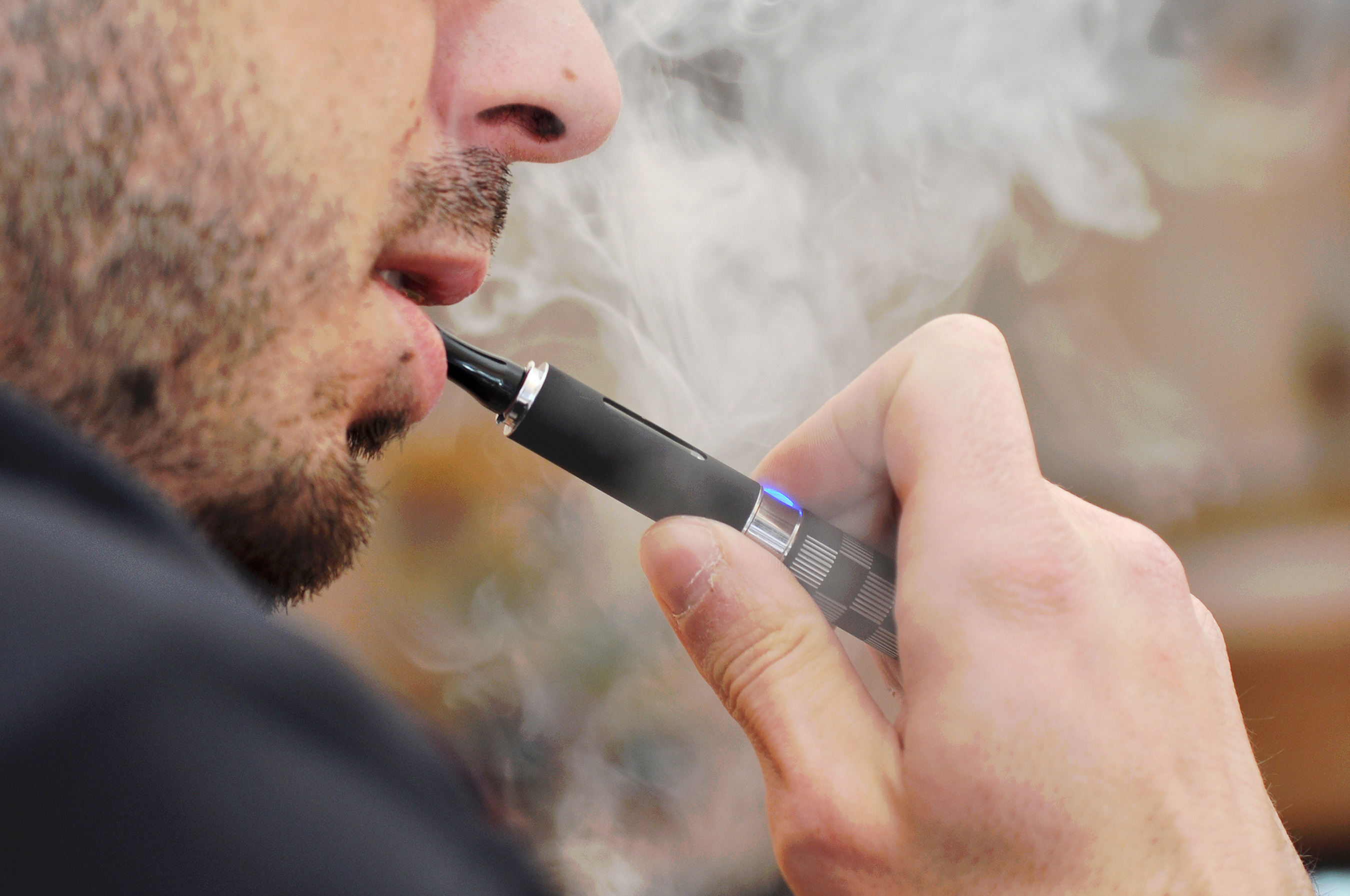 Illness related to vaping continue to soar, no cause identified yet

On Thursday, Centers for Disease Control and Prevention reported more than 1400 cases related to EVALI, it is a lung injury which is caused by consumption of vaping products or electronic cigarettes. In comparison to the last week, CDC has recorded a rise of near about 200 cases. Except Alaska all other American states have registered such cases.

It is speculated that the number of people who are affected with lung injury will rise in coming days. During conversation with the press health departments of State stated that, either they are confirmed or still investigating near about 1,900 EVALI cases throughout the country.

Till present, 33 citizens have lost their lives and health department is still investigating additional deaths related to electronic cigarette use. On Thursday, Tennessee reported first death which has direct relation with vaping.

During one of the brief interviews Dr. Lisa Piercey stated that the health department is saddened due to death of one of the citizens. Dr. Piercey also stated that the department is working along with partners throughout the country in relation to the investigation about illness which is caused by vaping in Tennessee and asked the citizens to stop using vaping devices and e-cigarettes till the investigation is going on.

As per CDC, illness related to vaping and deaths have occurred in users who use to vape THC which is a psychoactive ingredient present in marijuana. As per one of the recent findings one of the spokesperson of CDC revealed that 78% patients who are suffering from vaping illness used to consume THC products, either with or without nicotine.

Furthermore, 10% users told that they vape products which only have nicotine content in it and John Steffen was one of them. Steffen used to smoke cigarettes since childhood and he started to vape since 2014, so that he can quit the bad habit. During the month of May Steffen’s family got in the grip of respiratory illness. All recovered except Steffen, later he was admitted in a hospital to get treatment for pneumonia but died in a week.