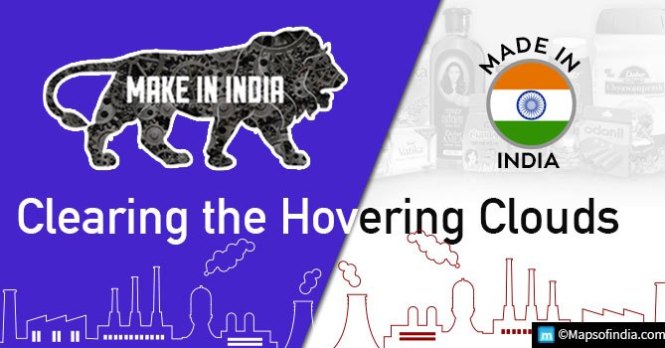 India presently has over 560 million users of internet and all generate data by terabytes. The are soon going to have a never seen before control over their digital footprint financially along with them being given the ability of deciding what they want to share with whom and for the amount of time they want share.

The top banks of India are being readied for rolling a system out that gives access to the consumers of the wide amounts of their financial data and also allows them to instantly share it. Backed by their central bank, it is a very ambitious approach that is combining the protection of privacy with the reporting of credit. In case this works, it is going to unlock the market of credit for many millions of the Indian users while they offer the new levels of security when it comes to data and the control of consumers.

This effort made by India is among the handful of initiatives that are being taken all over the world for returning the control of data to the consumers specifically with the movements in Australia and Europe. The approach of India is unique as it is relying on the third parties for mediation of the complicated processes related to the sharing of information and is their target population which is mostly poor and presently excluded from the formal system of banking.

Nandan Nilekani who is the Chairman of Infosys and an adviser on this initiative has said that India is the only country which has come up with a solution of this scale and has called this a major step for the future.