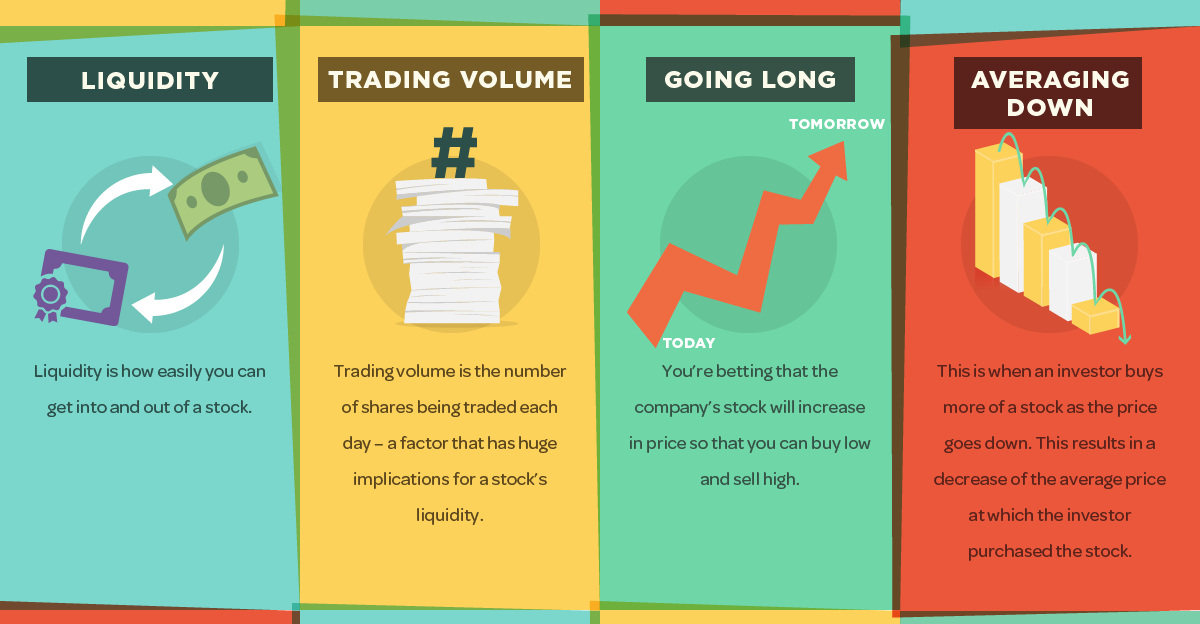 The worries regarding the spreading of outbreak known as Coronavirus has now been compounding a market which was already experiencing jitters from the investors who have been buying and selling bonds.

The S&P 500 had registered its biggest loss in a day percentage wise after October.

Further compounding matters has been the ongoing impeachment trial of President Trump and this had taken an unexpected turn when there were reports of the former National security adviser John Bolton claiming that Trump had told him that the aid to Ukraine had been dependent on the investigation of ex Vice President, Joe Biden and Hunter, his son.

The tensions regarding the Middle East have once again seen a rise with the rockets hitting the embassy of United States in Baghdad this Sunday leading to further uncertainty in the market.

There are a lot of analysts and further the investment banks which have been issuing the warning about bloated United States equity prices.

There is a lot more nervousness about seeing one more inversion say the analysts who say that the fears with regard to recession may be about to resurface soon and make the headlines now.

The strategists feel that if someone is on the negative side, the view of the inversion is going to be that recession is closer than ever.

The analysts have said that the previous few days have been about the safe haven purchase of the treasuries in case the virus which is coming out of Wuhan reaches its worst case scenario. There is no likelihood of this scenario getting resolved any time soon and there is a likelihood of the inversion to keep going ahead in future.