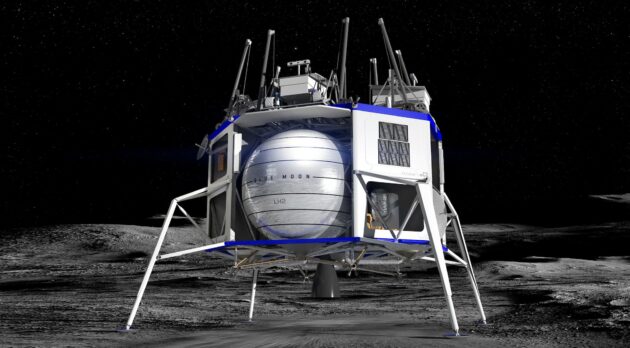 NASA Announces Agreements Worth $43.2 Million In All For Moon, Mars Mission

Agreements worth $43.2 million have been signed between NASA and 14 commercial partners late last week, which includes previous partners like Blue Origin and Space X.  These agreements are to finance research experiments in power generation and propellant, tech for lunar rovers, systematic propulsion systems and refueling in space. Each agreement with funding commitments from NASA range between $1.3 and $10 million and will help in development of essential technologies for the agency’s initiatives of exploration that are aimed at Mars and the moon. The announcement of 14 projects is the fourth funding agreement set among NASA solicitation of Tipping Point series.

In these programs the agency makes partnership with private enterprises to begin work on future space technologies. Every company has to contribute at least 25 percent cost of the complete program in this private-public partnership agreement. These are called “Tipping Point” agreements as they are at tipping point of development and investment from NASA will give the required push or impetus to private company to mature the capability. These are critical technologies that are necessary for continuing exploration of Mars and the Moon. The agency also is focused now on putting astronauts on the moon by 2024 with the help of Artemis program.

Previous agreements of Tipping Point have concentrated on funding storage technology for cryogenic propellants, robotic manufacturing in space, use of solar power for propulsion and small satellite launch vehicles. The agreements which were announced recently address 6 areas of focus in which the biggest funding share was won by Blue Origin. It was awarded contract worth $10 million while Space X was awarded contract worth $3 million for testing coupler prototypes for refueling spacecraft like its Starship vehicle. NASA also selected two providers through CLPS program that will be given funding through the Tipping Point solicitation.