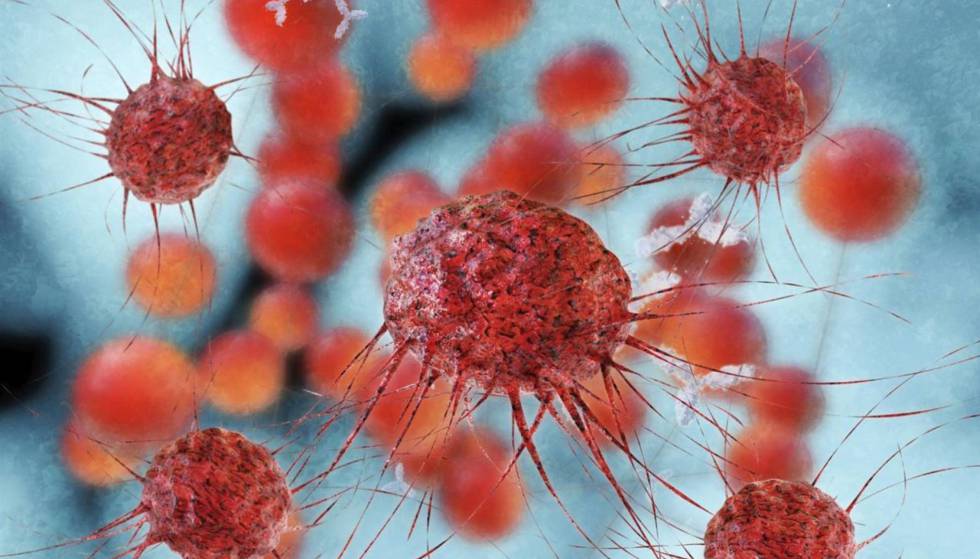 By using new technology, the scientists from the UTU (University of Turku), Finland have gained additional information regarding the diversity of the human lymphatic system. The research findings can aid in understanding the human tolerance mechanisms at the molecular level better. A number of cancers, like head and neck cancers and breast cancer, spread primarily through the lymphatic system. The shift of WBCs (white blood cells) amid the lymphoid organs, lymphatic vessels, and the blood circulation is the foundation of the defense mechanism in humans.

Sirpa Jalkanen—Professor of Immunology from the UTU—said, “The lymphatic system transfers pathogens from the affected area, like flesh wound, to sentinel lymph nodes, where lymphocytes are activated and trained to wipe out the intruders. Once ready for action, the lymphocytes then exit the lymph nodes and go purposefully through blood circulation to the wound to annihilate the pathogens.”Nevertheless, lymphocyte activation needs time, and that is why smartly functioning neutrophils are required at the forefront of defense to obliterate the pathogens and to stop the inflammation from out bursting without the training phase. Jalkanen said, “The lymphatic vasculature was believed to be only an active set of channels through which fluids and cells flow from the peripheral areas of the body and return to blood circulation.”

On a similar note, recently, an immunological discovery opened the innovative possibilities for using antibodies. The scientists from the UTU have find out a new course that transfers subcutaneously administered antibodies in the parenchyma of the draining lymph node. This discovery facilitates targeted therapies for the immune system. Ruth Fair-Mäkelä and Laura Kähäri from the UTU discovered that antibodies pass via lymphatic endothelial cells wrapping the exterior of the lymph node with a mechanism that was earlier unknown.