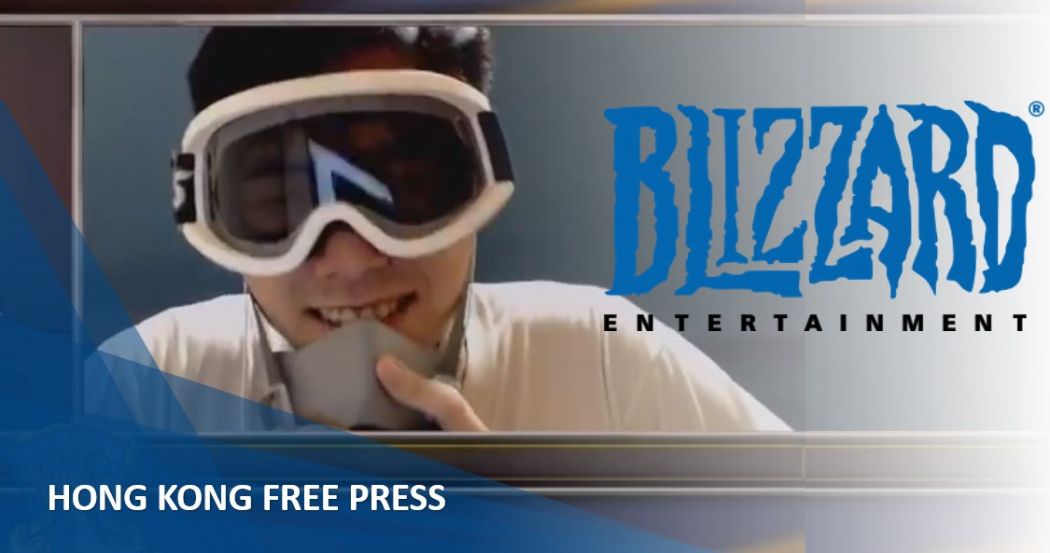 Recently, Activation Blizzard ousted one of the professional gamers from one of the eSports tournament as well as took away his earnings when the player made a statement by supporting protests undertaking in Hong Kong.

During post-match interview Chung Blitzchung Ng Wai wore goggles and gas mask as well as started to shout slogan which is associated with protesters in Hong Kong. Back on Saturday face masks were banned after emergency powers were invoked by Carrie Lam who is one of the leaders in Hong Kong.The city is suffering due to protests which are taking place since last 4 months. Furthermore, property and infrastructure has been destroyed due to which economy has started to suffer.

Recently, Chung made a statement in which he stated that though his present action can lead him into serious and even life threatening situation but it is his duty to raise his voice against the present issue. On Tuesday, officials of Blizzard stated that Blitzchung has been removed and will get no prize for season 2 of Grandmasters.

The company also made Blitzchung ineligible from participating for 1 year in various Hearthstone eSports events. The publisher of game stated that Chung has violated the rules of the competition and it represents neither Blizzard nor Hearthstone eSports. Blizzard also took the video down for match replay in which Chung was shouting protest slogans.

In one of the interviews, an authoritative figure of the firm stated that though an individual has right to express his or her views but they also have to abide by the competition rules during an eSports event. Share of Activision Blizzard dropped by 2.31% on Tuesday after a market selloff. From his personal social media account Sen. Marco Rubio stated that people who do not reside in China should either self-censor or they get ready to face suspensions and dismissals.