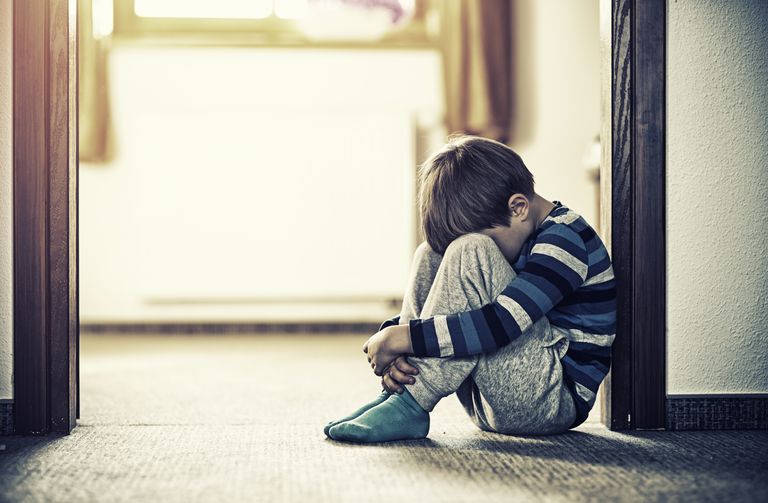 It has been found the children across the globe tend to lose their lives not to infectious diseases but instead to injuries. The psychologists are performing research to help foresee and avert deadly childhood mishaps. According to the American Psychological Association, the unintentional injuries occur due to a lot of factors and the researchers are trying to find ways to prevent these factors to save more lives. The University of Alabama Birmingham researcher David C. Schwebel has made it clear that using the new behavioral strategies can help prevent the injuries by foreseeing the outcome. In 2017, 11,000 children were found in the US to have lost their lives to injuries and more than 6.7 Million have ended up in the emergency rooms.

The accidents can be avoided by being more alert if kids tend to show suicide, homicide, and abuse-like symptoms. The environment around children has an important impact on them and thus, environment-based, caregiver-based, and child-based factors are the risk factors to be paid attention to. The children should be checked for any kind of lacking in motor skill or remaining aloof so as to help them open up and interact. The basic goal of the psychologists is to use the behavioral theory to understand and take the necessary action to avoid the significant health burden of unintentional injuries.

On the same note, the National Institute for Mental Health (NIMH) had found almost 7% of the US adult population to be dealing with bouts of depression. Depression is found to encourage the sufferer to take the extreme step of self-killing. Nowadays, physician-assisted suicide has been made legal in 7 US states and the District of Columbia. It is also followed in countries including Oregon, Colorado, Hawaii, Montana, Washington, Vermont, California, and Washington, D.C. The suicide rate only seems to be increasing in the US and thus, it needs to be considered as a terminal disease instead of an accident in order to help lower the suicide rates. Here is where the psychologists come into play.