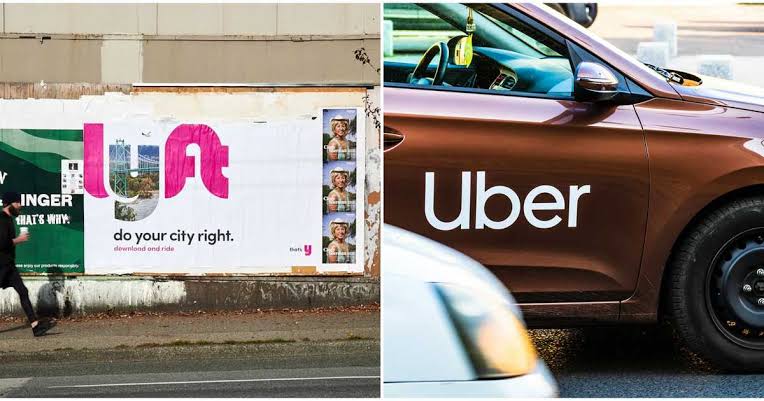 The Passenger Transportation Board of Vancouver, British Columbia has allowed both Uber and Lyft to operate in the city from 24th January. Vancouver is North America’s last major city to allow access to ridesharing services.PTB’s approval allows Uber and Lyft to operate throughout Whistler, BC, and Lower Mainland, Vancouver, but the approval only allows them to pick up passengers within Vancouver. Drivers are however allowed to take passengers to any location.

Uber started in Vancouver back in 2012, but had to be shut down within months due to a fallout with the state’s policies. The transport authorities in Vancouver had asked Uber to operate under the same terms on limo services operate within the region, charging a minimum of USD 75 per ride. While the arrival of ridesharing services in the city was welcomed by a majority, there were a few people concerned about drivers getting underpaid by Uber and Lyft in Vancouver as well. Vancouver has usually been a place where tourists find it hard to travel within the city limits, but with ridesharing services now available, the number of tourists in the region is also expected to go up. There were multiple reports in the media underlining concerns about the development, but the people in Vancouver, as could be told from their Twitter activities, were majorly happy to have Uber and Lyft in their region as well.

Talking about driver wages in ridesharing services, Uber has recently tested a feature that allows the drivers to set up fare for any ride.The feature will be made available to drivers who will be driving around the airport Sacramento, Santa Barbara, and Palm Springs and will allow them to set the fare to a maximum of five times the fare Uber suggests originally.