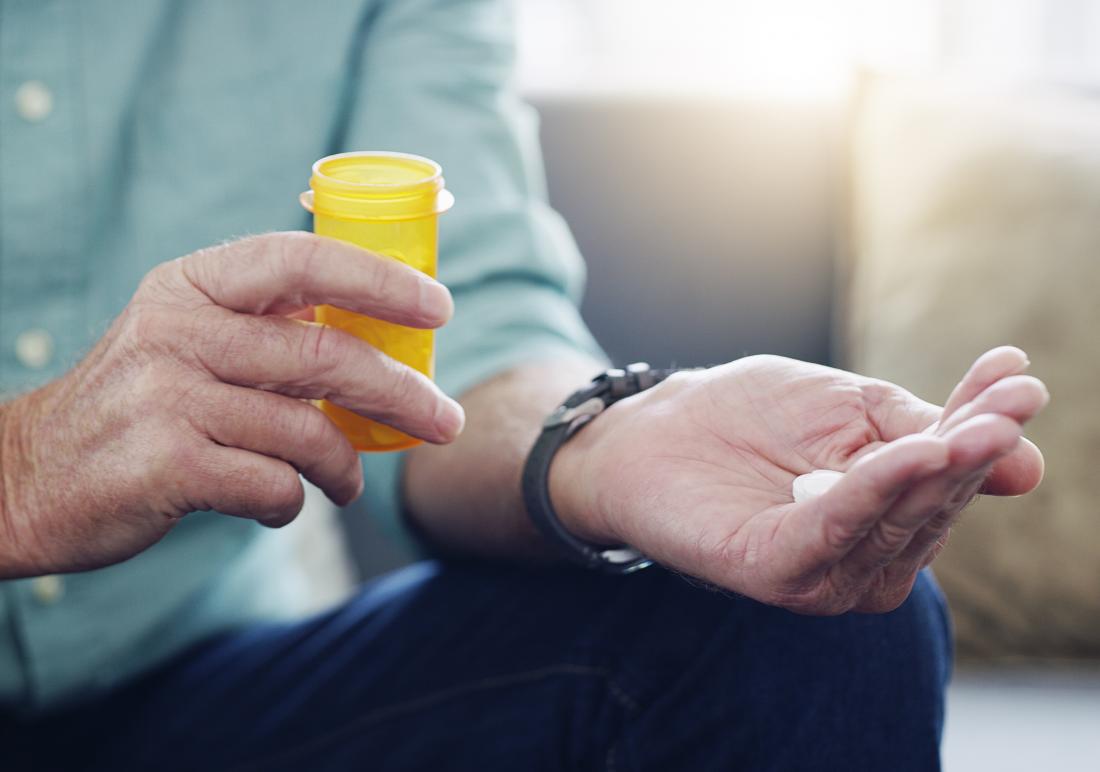 Use Of Antibiotics Is Related To Increased Perils Of Rheumatoid Arthritis

Recently, a study provided clues that antibiotic usage is linked with a surged peril of developing rheumatoid arthritis. Scientists from the Quadram Institute and Keele University analyzed data from preliminary care medical records. They discovered that the chances of developing rheumatoid arthritis were almost 60% greater in those subjected to antibiotics than those who were not exposed. The chances augmented with the number of antibiotics treatments and how often they were taken. Reportedly, rheumatoid arthritis impacts 400,000 people across the U.K. and this research hints that it impacts 26 in 100,000 people who had antibiotics.

Rheumatoid arthritis is possibly caused by a complicated mix of genetics and dissimilar environmental aspects, so this study is not a reason to stop taking antibiotics when they are required. But it also opens up a new possibility of exploration to find the triggers, which can be important in the search for ways of avoiding this condition. Though this study was huge, it cannot state for sure if the antibiotics increase the risk or it was the infection itself. On the analysis of antibiotics type, it was seen that all classes surged the peril of advancing rheumatoid arthritis, so this hints the risk can be derived from the antibiotics. The research was issued in the journal BMC Medicine.